There are now more people with visual impairment than ever before.

In the early days, the staff at Ulverscroft received many requests for help as they struggled with visual impairment (blindness and partial sight).

All kinds of eye diseases and problems in obtaining treatment were mentioned, together with the difficulties visual impairment caused to individuals and their families. Frederick Thorpe, the Founder of the Ulverscroft Large Print Book company realised that large print books were a great help to those with poor eyesight but they had not helped to solve any medical or social problems.

Investigations were made and it was found that hospitals and eye clinics all over the UK were in desperate need of funding, functioning with inadequate facilities and being unable to purchase the vital equipment necessary to examine patients, and diagnose and treat eye diseases.

There are now more people with visual impairment than ever before. This is because the developments made in ophthalmology have cured many people of total blindness, but in some cases have been unable to restore more than partial sight. As the number of elderly people in the population grows, the proportion of people with age related eye diseases increases. Frederick Thorpe believed that ways should be found for the proceeds from the sale Ulverscroft large print books to be used to help people with visual impairment. 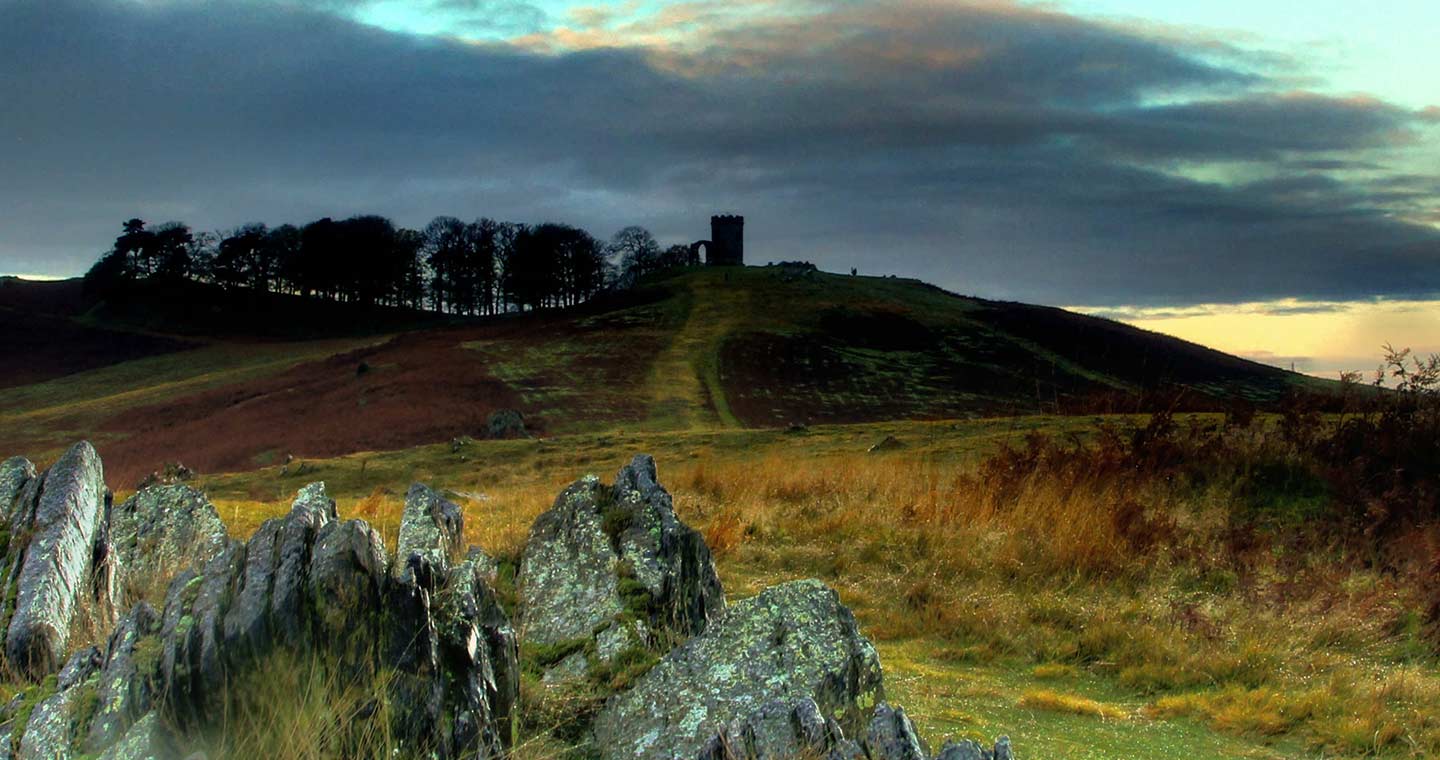 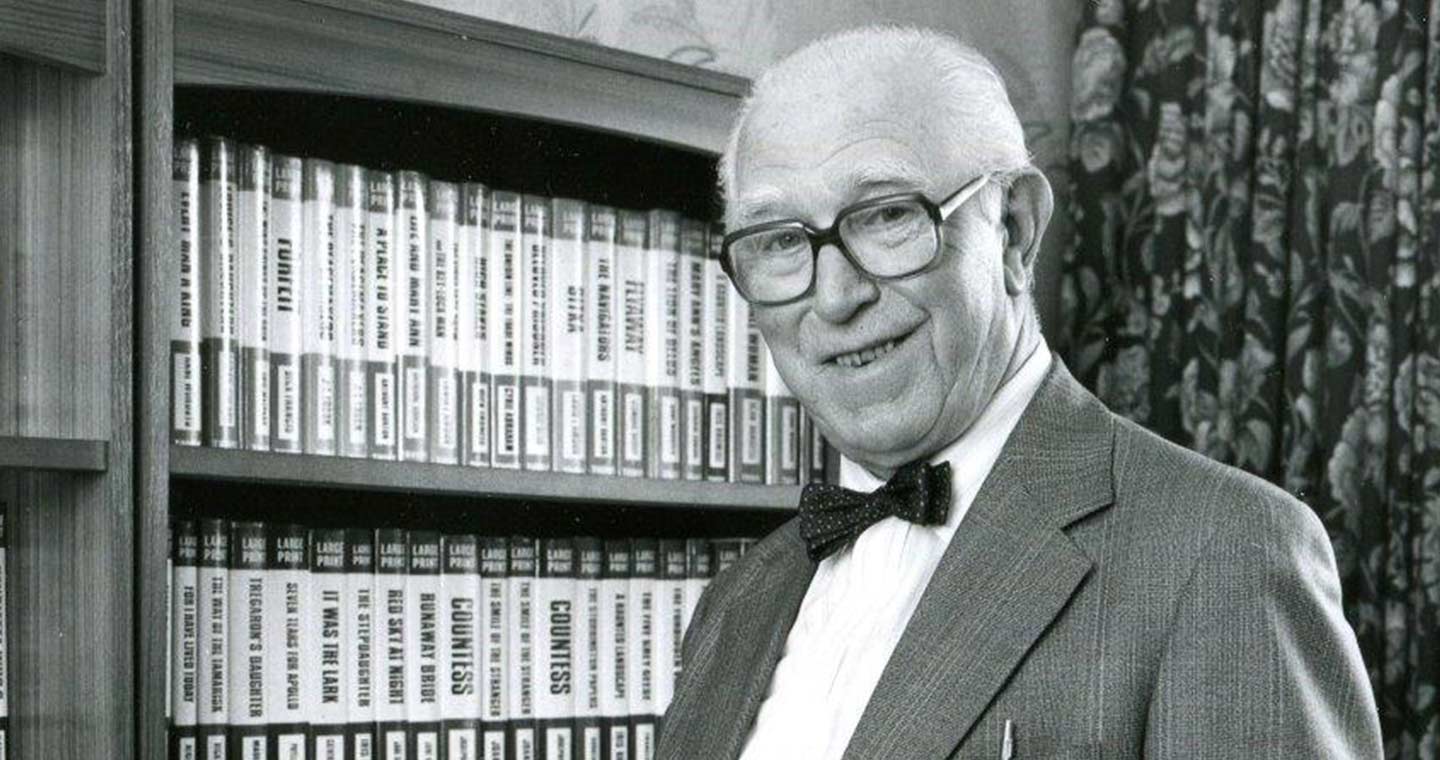